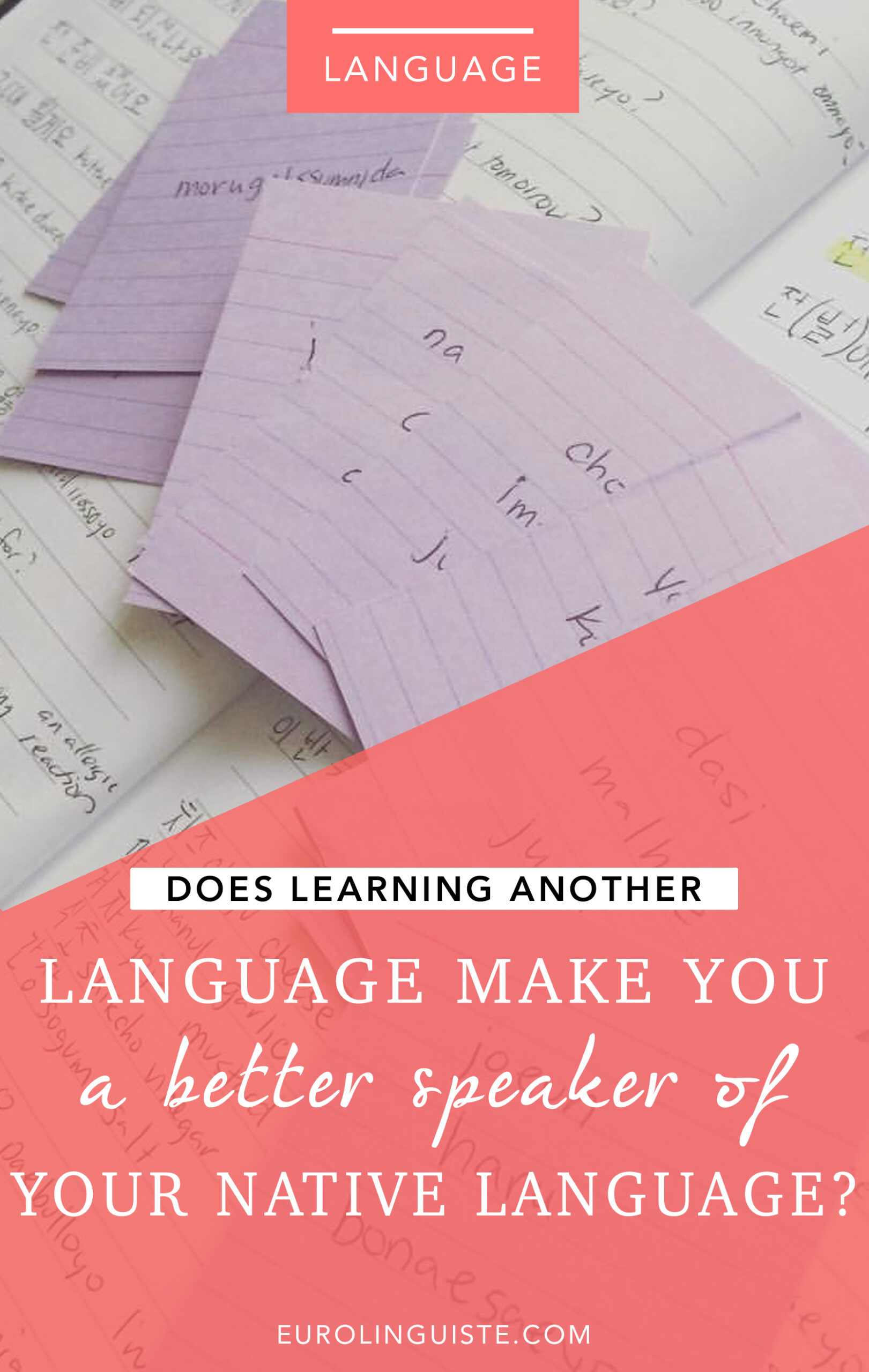 A Look at the Languages & Dialects of France

When one learns multiple languages (or even just a second language), there’s a little something that often comes up called “language interference.”

Language interference is actually one part of “language transfer”, something that has both positive and negative effects on our acquisition of a new language. It’s natural for someone to look for connections or similarities between something new and something familiar, whether unconsciously or consciously, and that’s where “language transfer” comes into play.

When it really comes down to it, our native language (L1) is going to influence our learning of our target language (L2). It’s really just impossible to prevent our L1 from worming its way into the learning of our L2 – especially since the majority of the resources we’ll work with explain our L2 in our L1.

Before I began to study new languages, I considered myself to be pretty good at spelling in my native language. Unfortunately, as I have learned to read, write and speak additional languages, these skills have slowly declined to the point that I make frequent spelling mistakes (and it didn’t help that my education was part in the US and part in the UK where there is quite a bit of spelling variation). This little quirk in my learning is often something that I think about as I watch autocorrect fix words I felt that I should have known how to spell more and more often.

Oddly enough, spelling in my native language came up the other day in a conversation I was having with my husband. He was looking through my Russian notes (which are written in French and Russian rather than English and Russian), and I had made quite a few silly grammar and spelling mistakes. He thought that was quite odd, especially since I can be a bit of a perfectionist at times, so he asked me if it was normal to still make spelling mistakes in my native language at twenty-something years of age.

I looked at him and blinked. “Well, yeah…” I said. “I’m sure you do too, but since we type everything now, autocorrect makes us feel like we’re better at spelling than we actually are.”

And then I thought about it for a moment and realized that 1) I don’t write as often as I once did and that 2) I get all the similar spellings of words in different languages mixed up in my head when I’m writing and I’m no longer sure of what the correct spelling of a word is in the language I’m writing in.

Here are just a couple examples of what I mean:

I often confuse s, c, and z in my spelling. It also doesn’t help that I’ve lived both in the UK and the US and there are variations in spellings with these letters as well.
Ex. Actualize and Actualise
Realize and Realise
Civlization and Civilisation

Linguist does not have an e in English and so I am always spelling this wrong due to the fact that it does in French. Hence, eurolinguiste. It’s just how I see the word in my head.

So then I started to wonder if learning other languages did more beyond affecting my ability to spell words properly – for better or for worse.

After a bit of pondering, I started to realize that language interference, or language transfer, hasn’t stopped at my spelling accuracy. In fact, it likes to show up in a variety of scenarios, especially when I least expect it. Thankfully, however, it has both positive and negative influences on my native language.

My spelling (now) is just horrible.

I code-switch in situations I shouldn’t. I sometimes find myself mistakenly switching to a language that the person I’m talking with doesn’t speak out of habit (we constantly shift between French and English at home). It also results in the entries I have over on the Eurodictionary.

I occasionally use the wrong preposition when I’m speaking my native language. Because the prepositions used in different languages vary, their influence sometimes carries over into my English.

I am sometimes able to use more inventive words than my peers because of shared vocabularies with other languages.

Having vocabularies in other languages sometimes makes it easier for me to remember words in new languages because of their similarities. For example, knowing Croatian really gave me a leg up with Russian. This doesn’t specifically apply to my native language, but I still see it at as positive effect language transfer has had for me.

I’m more likely to understand words I’ve never come across before while reading because of my wider, multi-language vocabulary.

I’ve become more observant. Knowing how my L1 affects my L2 allows me to use that knowledge to better understand my L2. When I talk with native speakers of my L2 language in my L1 language, I pay close attention to the grammar mistakes they make because it clues me into the correct way to use my L2.

How I Make an Effort to Get Around Negative Language Transfer

There is one method that I’ve found really effective when it comes to limiting the role negative language transfer plays in my day to day life. It’s to balance out the input I’m receiving in each language. I find that negative language transfer happens most when I spend the majority of my time operating in one language, neglecting the others. If I make an effort to read and listen more equally in each language, I am better able to maintain and separate each of them in my head.

Of course, when you get up to 8 languages like I have, this becomes more and more difficult on a daily basis, so the languages that are important tend to rotate. The good thing, however, is that the further along I get in a language, the less “learning” I have to do. Instead, I only need to do “maintenance” which can be a less intense time investment.

With bits and pieces of nearly a dozen languages floating around in my head, interference is something that I deal with quite regularly. As stated by the authors of [How People Learn](http://www.csun.edu/~SB4310/How%20People%20Learn.pdf), “All new learning involves transfer based on previous learning.” In other words, there’s no getting around the influence your native language(s) will have on the languages you’re learning and vice versa. It can be somewhat frustrating at times, but it’s definitely something that can be worked on and its influence can be made to work for you rather than against you.

Have you ever had an experience with either language interference or language transfer?