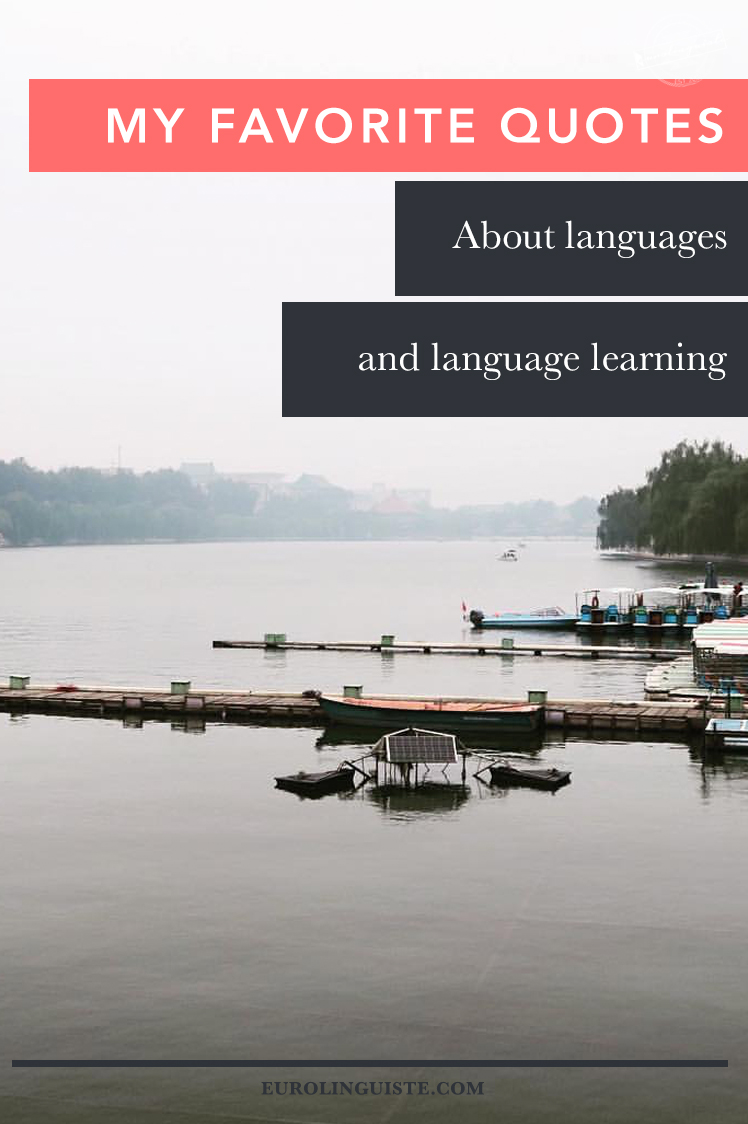 We use it everyday to express how we feel, get what we need, learn new things and get to know other people. It’s the vehicle for which we are able to take our thoughts and share them.

Having studied languages for some time, I’ve come across a variety of fantastic quote both about language and about language learning. Today, I’d like to share a few of my favorites with you.

“One does not inhabit a country; one inhabits a language. That is our country, our fatherland – and no other.”
EMILE M. CIORAN

“Language shapes the way we think and determines what we can think about.”
BENJAMIN LEE WHARF, American Linguist

“A language has very little that is arbitrary in it, very little betokening the conscious power and action of man. It owes its origin, not to the thoughts and the will of individuals, but to an instinct actuating a whole people: it expresses what is common to them all: it has sprung out of their universal wants, and lives in their hearts. But after a while in intellectual aristocracy come forward, and frame a new language of their own. The princes and lords of thought shoot forth their winged words into regions beyond the scan of the people. They require a gold coinage, in addition to the common currency.”
JULIUS CHARLES HARE, Guesses at Truth

“In the acquisition of languages by direct study, where time can be afforded for the purpose, it is found that several languages, belonging to the same family–as the Latin, Italian, and Spanish, for instance–can be acquired together, almost as easily and rapidly, as either of them can be acquired separately, and with far less chance of their being lost from the memory of disuse. By finding the roots in the parent tongue, and by tracing the growth from these roots outward into different tongues, as it were genealogically, it is found that they descend and spread according to certain organic laws of modification and growth.”
HORACE MANN, Thoughts

“No language is justly studied merely as an aid to other purposes. It will in fact better serve other purposes, philological or historical, when it is studied for love, for itself.”
J. R. R. TOLKIEN, “English and Welsh,” The Monsters and the Critics and Other Essays

“Language is the road map of a culture. It tells you where its people come from and where they are going.”
RITA MAE BROWN

“To have another language is to possess a second soul.”
CHARLEMAGNE

“One language sets you in a corridor for life. Two languages open every door along the way.”
FRANK SMITH

“The development of language is part of the development of the personality, for words are the natural means of expressing thoughts and establishing understanding between people.”
MARIA MONTESSORI

“A different language is a different vision of life.”
FEDERICO FELLINI

“The man who does not know other languages, unless he is a man of genius, necessarily has deficiencies in his ideas.”
VICTOR HUGO

What’s your favorite quote about language? 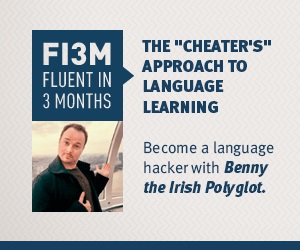