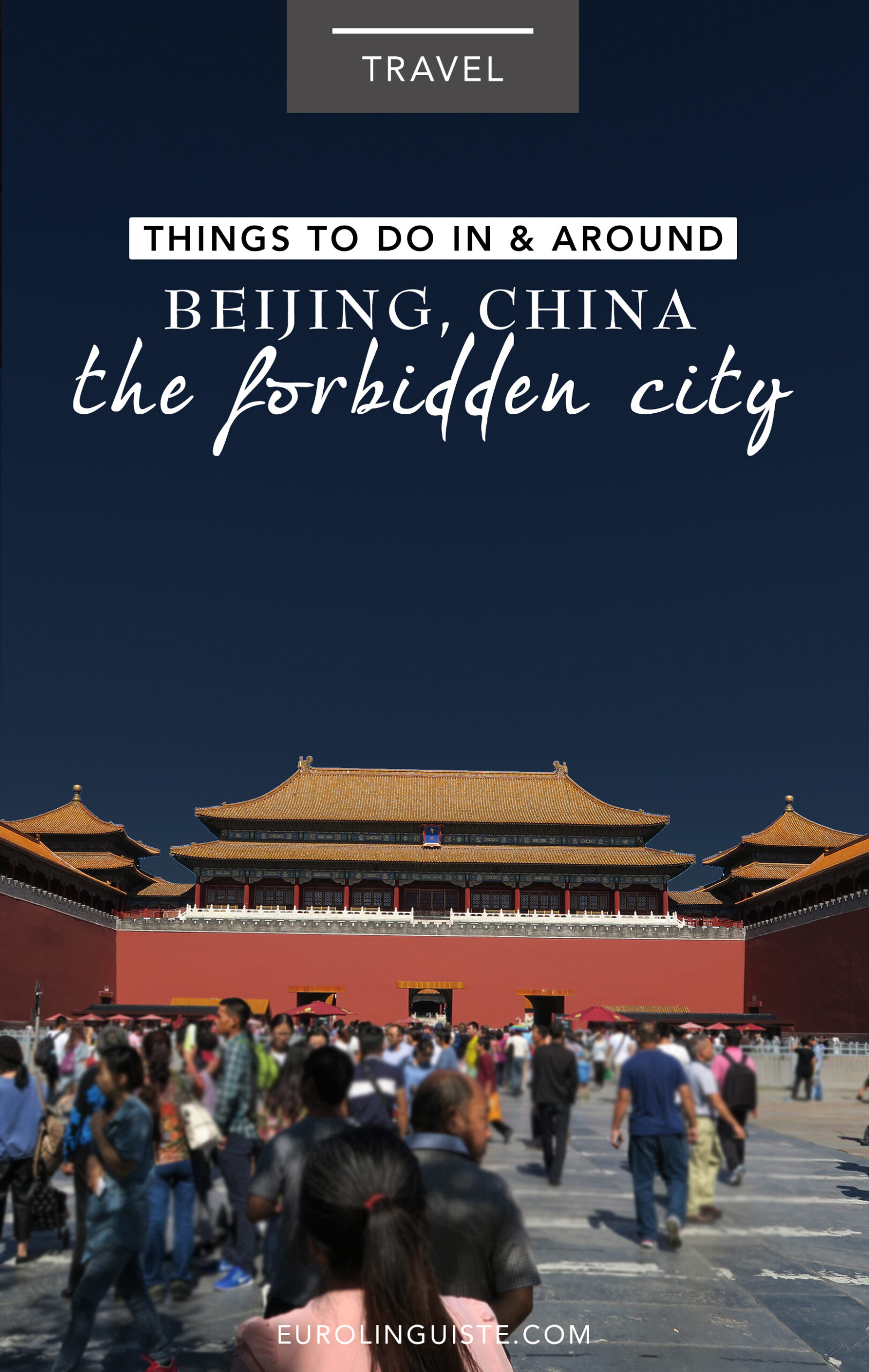 Originally closed to the public, the Forbidden City is now one of the most visited sites in not only Beijing, China, but the world. With 980 buildings that span over 180 acres, the Forbidden City served as the Imperial palace from the 1400s to the early 20th century.

It was declared a World Heritage Site in 1987 and is the largest collection of preserved wood structures in the world.

A History of the Forbidden City

The capital of China, originally in Nanking, was moved to Beijing by the Yongle Emperor Zhu Di and the construction of the Forbidden Palace began in 1406. Requiring the efforts of more than a million workers, the palace took more than 14 years to complete.

The Forbidden City was home to 24 emperors – 14 from the Ming Dynasty and 10 from the Qing Dynasty. It ceased its function as the political center of China with the abdication of the last emperor, Puyi, in 1912. The former emperor continued to live within the Inner Court of the city until he was evicted as a part of a coup in 1924.

Interestingly, at one point there was a Starbucks within the forbidden city. It opened in 2000 but caused so much objection and controversy, that it was eventually closed in 2007. But it hasn’t just been the coffee chain that has caused question – several of the tourist shops and souvenir stores have been under fire for gauging prices and catering to only foreign tourists.

The Forbidden City museum contains several beautiful and impressive collections, but it was really the architecture, various buildings, and gardens that really captured my attention.

It was fascinating to explore the Inner Court and the Outer Court, admiring the different buildings, temples, living spaces, and halls.

Visiting the museum was a little tough – it was one of the busiest sites I went to while in China – but it was worth it for the historic value and gorgeous architecture.

As a side note – be sure to bring your passport! It’s required to get into the museum (and it was something that I didn’t know). Thankfully the friend I was with was incredible and she saved the day (and the trip out to the museum).

What are some of the interesting historic sites that you’ve been to on your travels? Were they worth the visit or did you feel like they were a tourist trap?