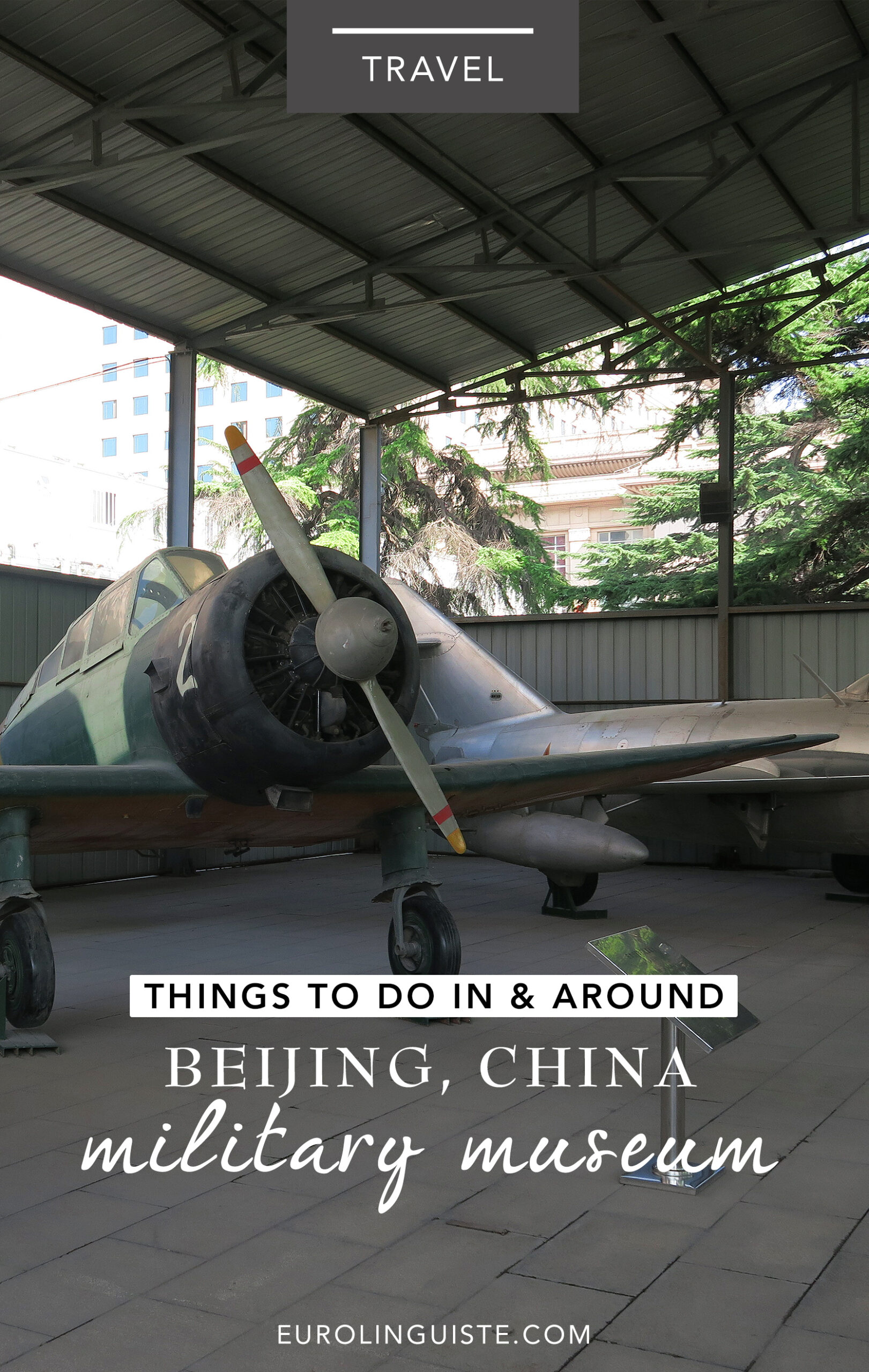 How Long Do I Need to Study to Learn a Language?

Sometimes some of the most interesting things you see when visiting a new place are those you find by chance. And the Military Museum of the Chinese People’s Revolution (中国人民革命军事博物馆) was definitely one of those things for me during my trip to Beijing, China.

Located in the Haidian district of Beijing, the Military Museum showcases restored military equipment from the People’s Liberation Army. Originally built at the end of the 1950s, the museum has since undergone several renovations (notably the one that was underway while I was there).

While visiting, we were only able to see the outdoor exhibit, but when the main building is open, it features ten halls on four floors.

The exhibits feature both weapons and vehicles used by the Chinese military as well as those that were captured from the Japanese, the Americans, the UK, and Korea. The Hall of Weapons also showcases items from China’s space program including a satellite and an orbital capsule (which I unfortunately didn’t get to see).

Admission to the museum is free and it is definitely worth the visit for its historical value if you have the time.

What are some of the unexpected things or places that you have come across you’re traveling?