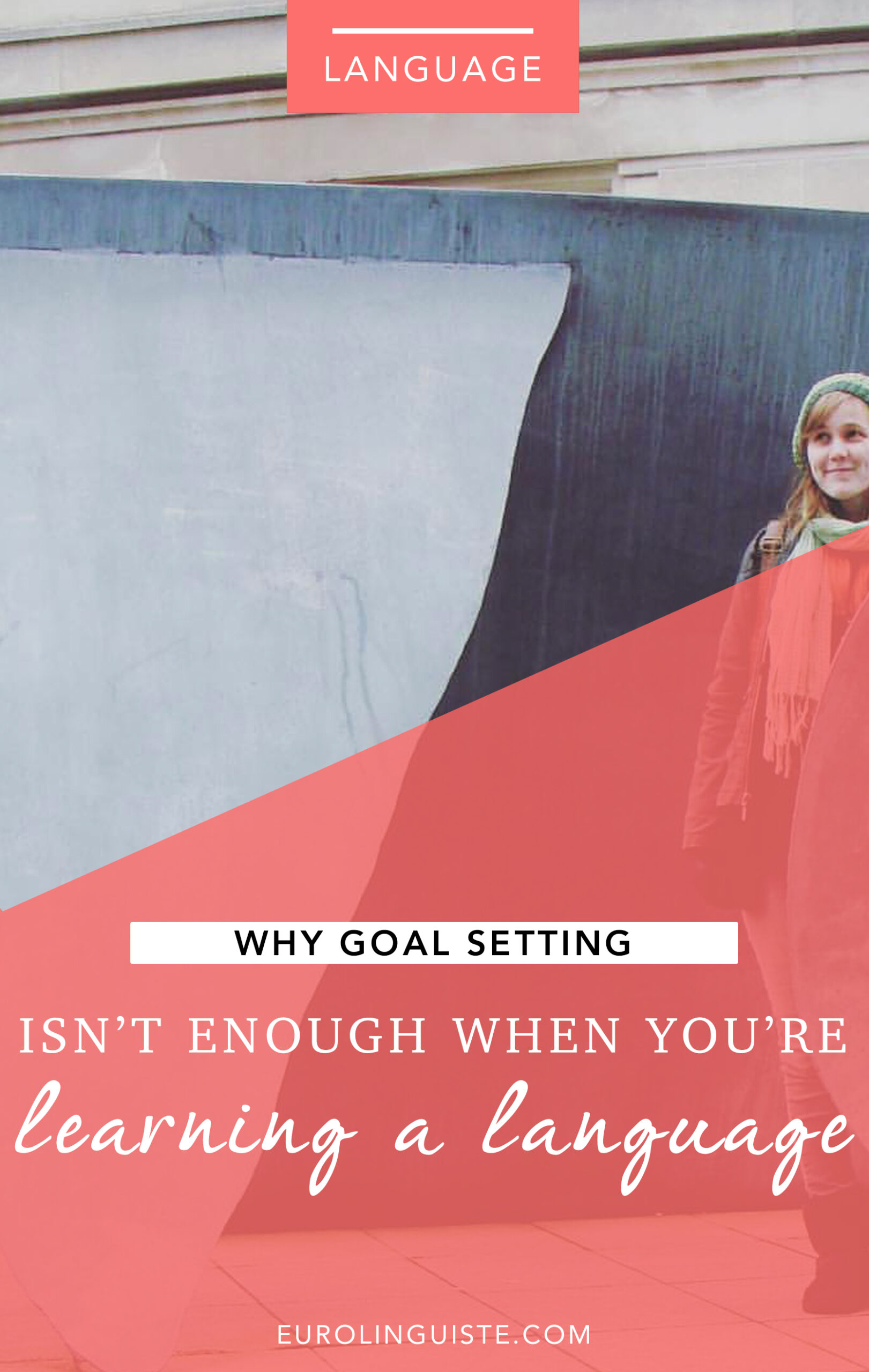 How to Actually Learn a Language Faster

When it comes to learning languages, I think that setting aside time to set goals and then later re-evaluate those goals and your progress towards them is crucial to one’s success.

Each month, I do just that, but I realized that my review and planning was really quite short-term. I hadn’t really looked any farther ahead or back than a month at a time.

So I decided to take some time to sit down and look at my language learning progress on a larger scale.

I went through old blog posts and notes, reviewing the past year or two. I found that I was quite surprised at how much my language learning methods have changed.

To be honest, I’m not so sure why I was surprised by just how much my methods of changed. Somewhere in the back of my mind I was vaguely aware of the changes, I had even mentioned them in various interviews and posts. But somehow, the totality of it managed to escape me.

I started learning languages “seriously” about four or five years ago (goodness, where does the time go?), but when I first set out, I really didn’t know what I was doing. As I mentioned in other posts, my process included running out to the local bookstore, buying any books I didn’t already have, only to return home and let them collect dust on my shelves.

Needless to say, this method really didn’t work for me.

And I’d even go as far as saying, that I don’t imagine this method working for anyone.

It wasn’t until I realized that being an independent language learner didn’t mean that I had to go about learning a language all by myself that I started to get my process sorted to the point that I could develop a system that worked for me.

As I began to discover other language learners online, realizing that their learning was conducted utilizing methods so much more effective than my own, I started to look at what I was doing quite differently.

Up until that point, I felt that language learning was something that one did with a textbook in a classroom environment (and I was trying to create this experience by doing activities out of one of my old textbooks, having it corrected by native speakers as though it was my “homework”).

But as I started to look around online, I discovered a whole new world of language learning methods.

There were (and are) apps, videos, courses, books, games, and conversation exchange platforms the went far beyond learning to buy plane tickets or book hotel reservations. Languages weren’t just for getting around for travel, they are a way to connect with people around the world.

Goal setting is great, and if you’re getting ready to learn a language, I highly recommend setting aside some time to think about your goals (and write them down) as your first step. If you’ve already started to learn a language, it’s not too late to take a quick break and do some goal planning, too.

The thing is, you shouldn’t stop there.

Your goals are only the stations you’ll stop at on your language learning journey. In order to get to those stations, however, you’ll need a map. And if detours or new stops come up, you’ll also need to do a bit of revising to your original travel plans.

So why isn’t goal setting enough?

Goal setting alone isn’t enough because goals in themselves can seem too far off, too distant. They’re something that you’ll do “one day”, not necessarily today.

[Tweet “Goal setting alone isn’t enough because goals in themselves can seem too far off.”]

But the thing is, in order to actually “one day” accomplish your goals, you need to break them down into monthly, weekly and even daily milestones. You need to proactively plan out the exact steps that you’ll take to achieve your goals.

How do you do this?

Step One // Decide on your big picture goals

First, take some time thinking about something that you’d like to accomplish in about a year from now. Using myself as an example, I wanted to take (and pass) the HSK 4 exam after a year of studying Mandarin Chinese.

That was my big picture goal for language learning and, not to brag or anything, but it was a pretty great goal because it was 1) specific; 2) measurable; 3) easy to break down and 4) had a deadline.

The test ended up being at the beginning of December, so I had 11 months to prepare.

Once I established my big picture goal, giving it a deadline, I could then break it down into smaller chunks. I essentially had eleven months to work through four levels to prepare for the exam. So, I decided to break my big goal down into four smaller goals – one for each level. I gave myself three months to focus on each level (except for the fourth level for which I only had two months). Doing this, then gave me something even more specific to work on.

Since I had three months for each level, give or take, I could then breakdown the material I needed to learn into monthly tasks. In order to do this, I had to take a look at the different resources I would be using to decide how I’d divide up my time using them.

It’s really important to give yourself time off because 1) sometimes you need a break and 2) if there time that you weren’t supposed to have off that you ended up having to take off anyway, you’ve give yourself some leeway and a time to play catch up.

Once I figured out how much material I needed to work through each month, I could then assign myself tasks for each week.

Step 4 // Plan out your weekly/daily schedule

I really think a big part of successful study is knowing exactly what you’re going to study each day. It’s really easy to waste time flipping through different resources, deciding what to work on. Especially on days where you only have a limited amount of time to study – uncertainty can really get in your way.

Knowing what I needed to accomplish each week allowed me to create a weekly plan with specific tasks for each day of the week and knowing what I was going to study each time I sat down to do just that, really saved me a lot of time.

Let’s take a look at level three of the exam to give you an idea of what I did.

For level three of the exam, I had ten tests, ten test reviews, twelve lessons, and 2358 words to learn (if you count the pinyin and the character as two separate words, which I did). A three month period has about 90 days or so, which means that I needed to learn about 26.2 words per day. That right there gave me my first daily task. I then just needed to decided which days I met with my tutor, and which I worked through the practice test material. By level three, it usually took me about two days to do the review (I wrote out each question and answer I got wrong and it was a bit time consuming). I also ended up taking each test twice during each three month period for levels 3 and 4.

My weekly/daily schedule ended up looking something like this:

If I had just decided that I wanted to pass the HSK 4 exam after a year, but didn’t plan out how I was going to do that, I don’t think I would have succeeded in achieving my goal. Actually breaking down what I wanted to accomplish into daily tasks was definitely worth the effort because the end result was that I passed my exam. And I don’t think that would have happened if I didn’t spend the time planning out my study schedule early on.

So now I’ll pass it over to you. What are your language learning goals for the next year and what steps are you going to take to accomplish them? I’d love to hear about them in the comments below. But even more importantly, I’d love for you to succeed in making them happen which is why I’ve put together a goal planning worksheet for you.


Enter your email below to get your goal planning worksheet.