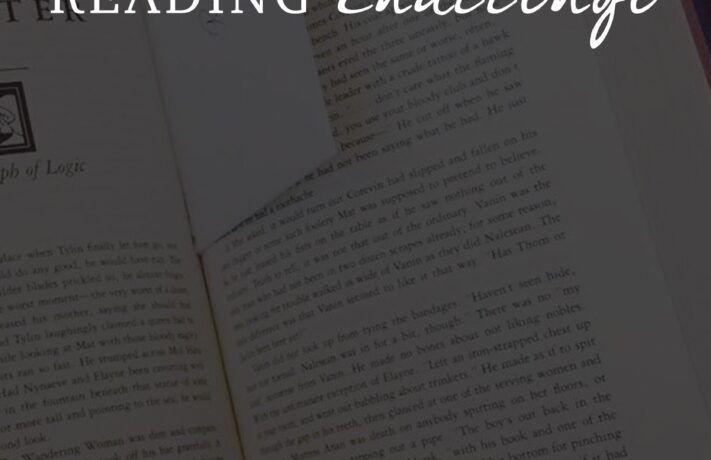 Welcome to the eighth official Language Reading Challenge Update and Linkup! As a quick recap of what we’ve read so far this year, you can check out the previous months’ challenges here:

This month the challenge was to read a book set in a country that speaks one of your target languages. It could be either fiction or nonfiction. To fulfill this month’s requirement, I read Game Over, a book about the history of Nintendo which, in part, is set in Japan.

Game Over: How Nintendo Conquered the World by David Sheff

One of the ways that I enjoy spending my down time, aside from reading, is by playing video games. But I’ve always been pretty particular about the games I play.

For the most part, I’ve stuck with Nintendo systems and very specific series available through the platform.

I can still remember the very first time I ever played Nintendo. It was on my father’s old NES system that was kept tucked away in a cabinet. My brother and I discovered the games Ice Hockey and Super Mario. We were hooked.

On visits to my grandmother’s house, we were introduced the the SNES where we indulged in hours of playing Donkey Kong Country. My grandmother also kept a set of Gameboys and I often stayed up late at night playing Final Fantasy I and II. Most of my favorite games since have been those released exclusively by Nintendo – the Mario and Zelda series.

I’ve always been quite curious about the company, so when I was browsing my local library’s ebook collection and stumbled across David Sheff’s Game Over, I didn’t hesitate to check out the book. It appeared to be the perfect fit for me – a history of a global company that happened to create and sell my favorite gaming system. The only things that seemed to be missing was music and language.

But upon reading the book, I was happily surprised to find that BOTH music and language were mentioned. I learnt the names of several of Nintendo’s composers and learnt a bit about some of Nintendo’s multilingual history.

Plus, the book was well written and entertaining.

It was truly a match made in heaven.

For example, I learnt about Henk Rogers, the man responsible for obtaining the rights to Tetris. He was born in the Netherlands, but he lived in Hawaii and later Japan. He spoke several languages and traveled to Russia from Japan to negotiate the Tetris distribution deal. He was also an avid Go player.

There was also Minoru Arakawa, the son-in-law of the infamous Hiroshi Yamauchi (the man who moved Nintendo into the video game market), who attended college at MIT before becoming the head of Nintendo America. Fluent in both Japanese and English, he was responsible for establishing the company in the States and he is also credited with giving the fat little plumber we all know and love the name Mario.

In all honesty, I know this book won’t interest everyone. But for me, considering my interest in Nintendo and how it was able to become a global company (which meant that its employees needed to be multilingual AND that the games had to be translated) was fascinating.

1. Share your post discussing the book that you’ve read this month in the comments below. Submissions unrelated to the theme or links to your homepage will be deleted.

I received this book from Blogging for Books for this review.